We were commissioned to produced a pre-recorded interview the for the 2020 virtual conference of ACI. Andrew Charlton discusses the relationship between airlines and airports with Dalton Philips, CEO of DAA, the Irish state-owned global airports, and Michael O’Leary, CEO of Ryanair. The interviews were filmed with a full kit of three cameras with Andrew interviewing through a zoom call and the final videos were played out at the conference for the worldwide audience. 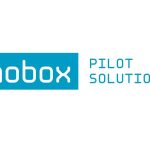 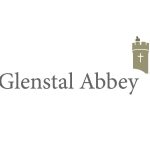