Commissioned by Dublin Airport this video was produced to highlight the being completed at Dublin on the existing runway 10/28. We wanted to produce a cinematic feel to the video shooting a lot of the scenes in slow mo (240 fps). The production entailed using four types of cameras. The video was release as a viral video through social media networks. The video was picked up by various news websites and shared through Facebook and Twitter. The combined views of the video were over 400,000 views.

You can view all the videos produced on the link below. 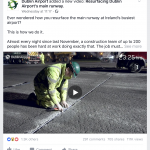 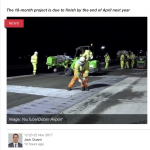 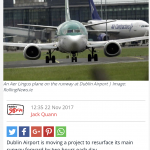 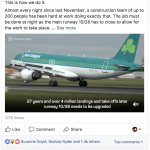 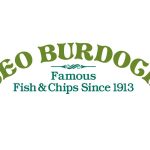 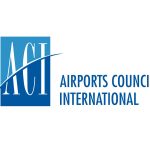